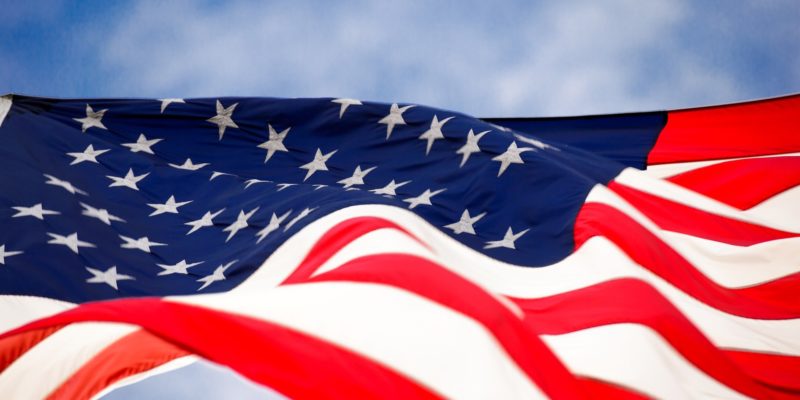 I am humbled & honored to have the endorsement of President Trump!

I would be honored to have your vote today in the Republican primary!🇺🇸 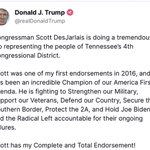 The Grundy County TN Republican Party Reagan Day picnic is this Saturday at Piney Creek Airpark from 11am-1pm. This is a great way to kick off the first weekend of early voting! 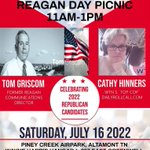 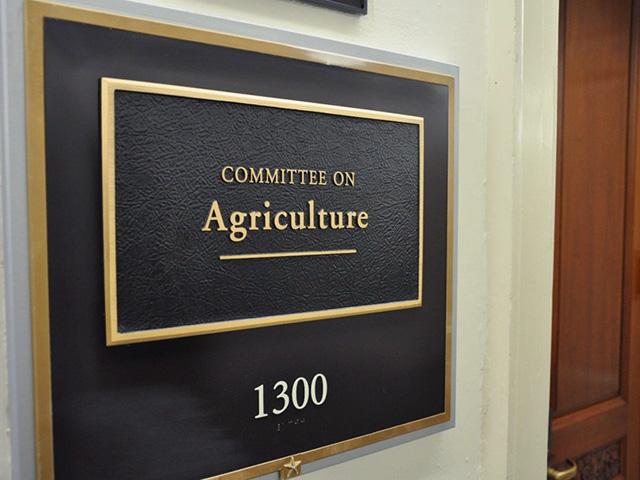