news > Trump Is Right: Our Border Is In Crisis, And Congress Is Ignoring It 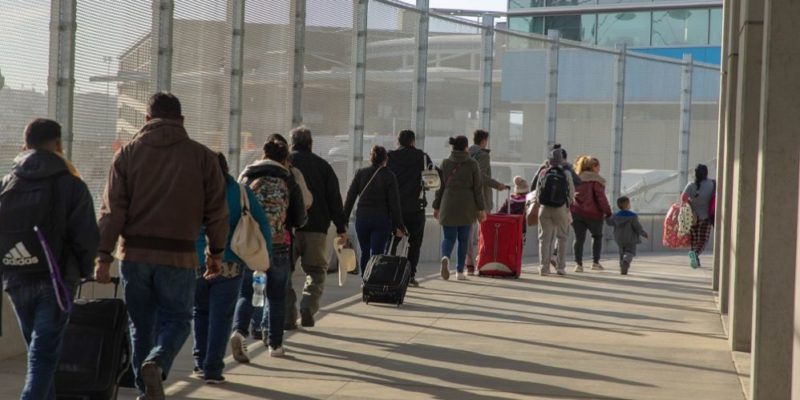 Since the National Emergencies Act became law in 1976, U.S. presidents have declared more than 50 emergencies. More than 30 are ongoing. In the past, presidents of both parties have used their emergency powers to reallocate federal funds, reassign government employees, and build infrastructure to protect Americans from terrorist attacks, weapons of mass destruction, and drug cartels.

Our country has been in a continuous state of emergency for nearly four decades, not that Congress ever noticed. Not once has Congress reviewed a single declaration in a timely manner, as the law requires. Not a single time have members, who routinely vote to fund all sorts of unauthorized, constitutionally questionable federal programs, voted to terminate one of these declarations.

Congress originally granted presidents broad authority to declare emergencies undefined in legislation because emergencies are unpredictable by nature. As our Founders understood, the idea that Congress should forever deliberate over a possible military action could leave our country defenseless in the face of immediate danger.

Also, constitutionally speaking, the presidency has inherent power to direct the military, the main purpose of which is to defend U.S. territory. If foreign adversaries were to suddenly attack Texas or California, is there any doubt the commander-in-chief should have the power to act without committee hearings first?

Finally, Congress has never voted to disapprove an emergency declaration, because the most political branch of government prefers to delay or deny its responsibilities and grouse later. After promising again and again to stop illegal immigration, cartel violence, and the drug epidemic, and failing to close any legal loophole or the porous border causing these deadly problems, members are complaining that Donald Trump is now taking action.

Like millions of Americans across the political spectrum, who elected the outsider to the White House, he took our long-stated positions seriously. The difference is that President Trump, rather than searching for excuses, is finally doing something about our country’s number-one national security threat, with little help from establishment Washington.

Sadly, high-paid professionals who make their living in The Swamp see economic opportunity in an endless pool of foreign labor and potential amnesty for illegal aliens, while heroin, fentanyl, and other drugs from Mexico are killing tens of thousands of mostly working- and middle-class Americans every year.

International cartels and other violent gangs, such as MS-13, that control the flow of drugs and human beings into the United States have murdered many more. In Mexico itself, the Sinaloa Cartel, Los Zetas, and others have probably claimed hundreds of thousands of lives, but the full scope of slaughter across Central and South America is difficult to quantify.

Despite misleading media coverage, it has become clear that foreign adversaries really are attacking our southern border. China, Russia, Iran, Venezuela, and Cuba, to name a few determined enemies, have joined forces to spread their malign influence across the region, threatening our allies and Americans’ safety here at home. The role of Chinese drug manufacturers, supplying Mexican cartels with fentanyl, a synthetic opioid many times more powerful than heroin, and responsible for an increasing number of overdose deaths, is just one example.

The communist state’s tolerance for narco-trafficking could be part of a larger strategy that defense experts have described to the House Armed Services Committee, on which I serve. For instance, China supports the socialist Maduro regime in Venezuela. U.S. prosecutors have indicted its leaders on serious drug trafficking charges. Cuba, also a communist dictatorship, is a Caribbean drug depot and enforcer for the regime. So are Cuban-funded terrorist organizations FARC and ELN.

The connection between the Islamic Republic and Mexican cartels is even more insidious. A Drug Enforcement Administration investigation revealed that they conspire to traffic drugs and arms, and launder the proceeds to wreak more havoc. Profits from human smuggling, otherwise known as illegal immigration, fill cartel coffers.

Reports that Venezuela and Cuba have helped to organize recent migrant caravans should be reason enough to secure the southern border. That sophisticated cartels aligned with the world’s worst dictators and terrorists have corrupted top levels of the Mexican government should close the case to build more border barriers. Yet willful ignorance pervades most media coverage, reflecting the liberal open-borders agenda, really a collection of crass commercial and political interests dressed up as utopian fantasy.

With all due respect to a few of my colleagues, Congress has already appropriated substantial funding in previous legislation, permitted its reallocation on frequent occasions, and granted the president authority to do so in case of an emergency like the one we confront at the southern border. The partisan debate over whether a wall will work ended when nearly every congressional Democrat voted to send the president $1.4 billion for construction costs.

All that remains is to finish the job, a foreign concept in Washington. The absence of tanks and artillery along the Rio Grande should comfort no one. Nor should the methodical pace at which our adversaries have advanced in Latin America, nor Congress’ reluctance to act. We have a president, in particular President Trump, for moments like this that call for decisive action in the interest of national security.

Rep. Scott DesJarlais, a physician, represents Tennessee’s Fourth District in Congress. He is a member of the House Armed Services Committee, as well as the Border Security Caucus, and chairs the Congressional Range and Testing Center Caucus, working to maintain the U.S. military’s advantage in air and space.
Photo U.S. Customs and Border Patrol / Flickr
https://thefederalist.com/2019/03/26/trump-right-border-crisis-congress-ignoring/ 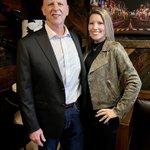 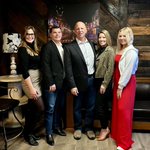 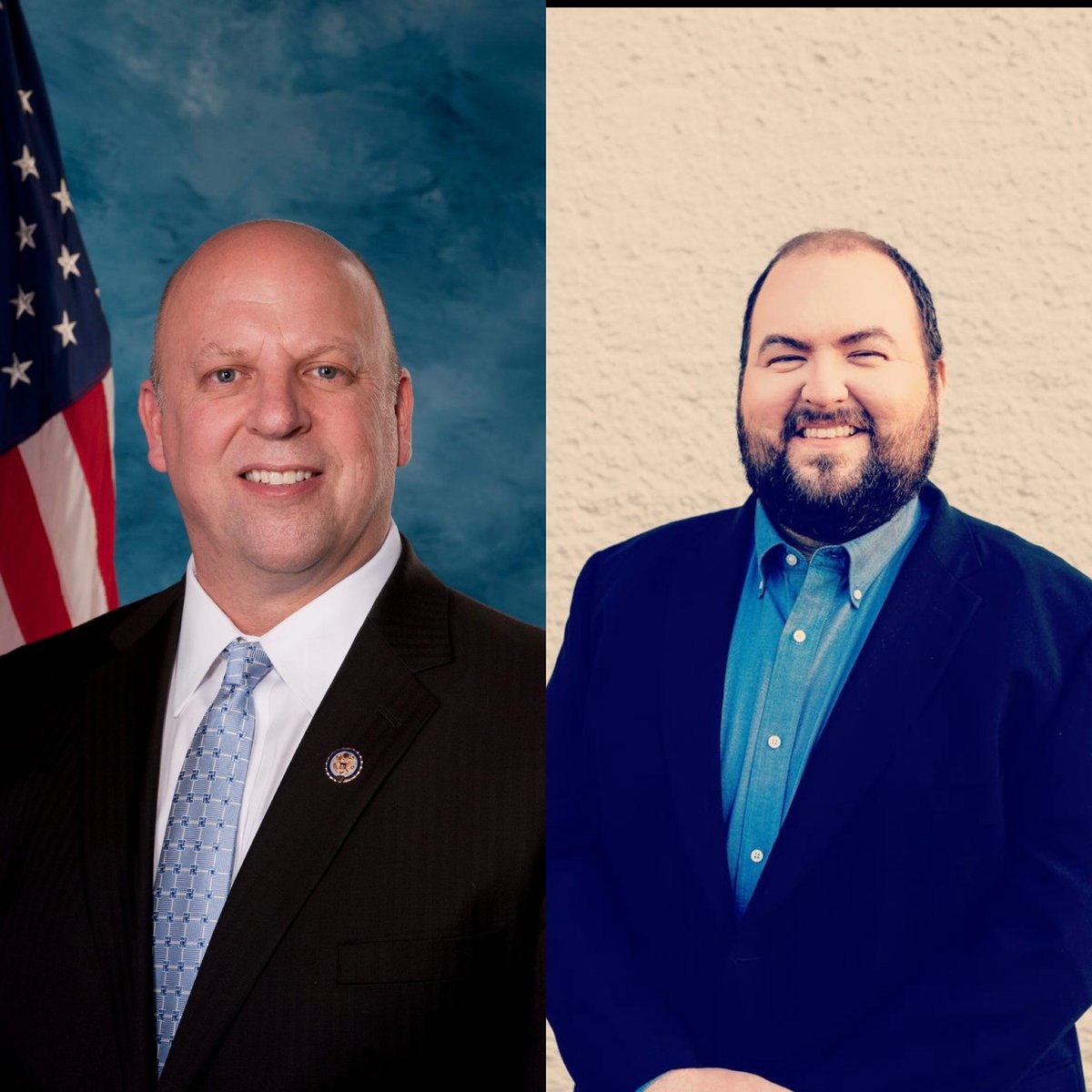